Has anyone challenged you to the ALS “Ice Bucket Challenge” yet? If not, you’ll probably stay dry as the massive campaign featuring bone-chilling water has largely passed by. While the challenge had a few detractors, mostly complaining of wasted water, the movement inspired everyone from former presidents to preschoolers to dump buckets and/or donate bucks. Since July 29th, the social media marketed movement has raised over $53 million to support the ALS Association and fund research of Amyotrophic lateral sclerosis (ALS or “Lou Gehrig’s disease” in tribute to the famous first baseman who died from ALS at age 38). The money raised from the “Ice Bucket Challenge” in just over one month is even more amazing when compared to the $64 million raised by the ALS Association in all of 2013. More importantly the entertaining challenge has helped this dreaded disease become part of our cultural consciousness and everyday conversations.

Speaking of conversations, I recently was intrigued to watch the dynamics of communication that occurred between one of our patients, “Martha,” who is struggling herself with advanced ALS, and her significant other, “Joe”. Not only did my visit with them give me a front row seat to their love, it also gave me a refresher course on the essentials of listening. This month, I wanted to share with you the nuggets I took away from my visit with them, as we can all ever improve our listening.

Martha cannot speak. Instead, because of her ALS, all she can do is make noises and nod her head. This means she is obviously greatly limited in what she can say. But because of Joe’s love for her, he places value in her attempts to communicate. He believes what Martha has to say matters, and he shows that through his efforts to understand.

Listening starts by respecting that what the other person has to say is valuable. 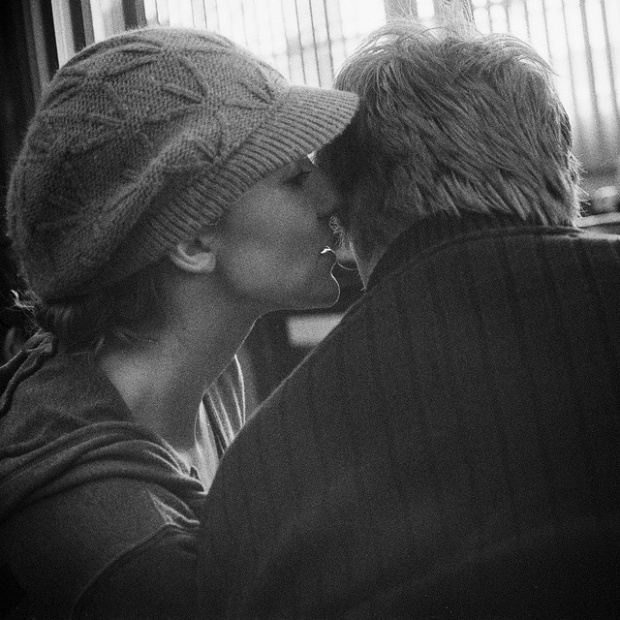 In order to figure out what Martha is trying to say Joe uses a large plastic board filled with rows of letters. Martha spells out her words by nodding as Joe points to one row and one letter at a time. This can be a painstaking process but it highlights the fact that listening is not easy and is not automatic. True listening requires we fully engage and make a genuine effort to understand.

Listening is not a passive activity. Instead it requires our full participation.

Despite his best attempts, Joe doesn’t always get it right. Often he has to start all over again and try spelling multiple times before he understands what she is trying to say. But instead of growing impatient and giving up, Joe just keeps at it. He shows his concern and commitment to Martha by giving her the time that is needed. When it comes to real listening there are no shortcuts.

To help himself “hear” Martha, Joe silences the television. Turning off distractions helps him focus more fully on what she is trying to say. When we are distracted and our focus is divided, it is far more difficult to tune in to others. Like a spotlight our focus can truly only be on one thing at a time. Eliminating distractions helps narrow our focus and place it squarely where it belongs – on the person we are hoping to understand.

Listening involves tuning out distractions & tuning in to the other person. 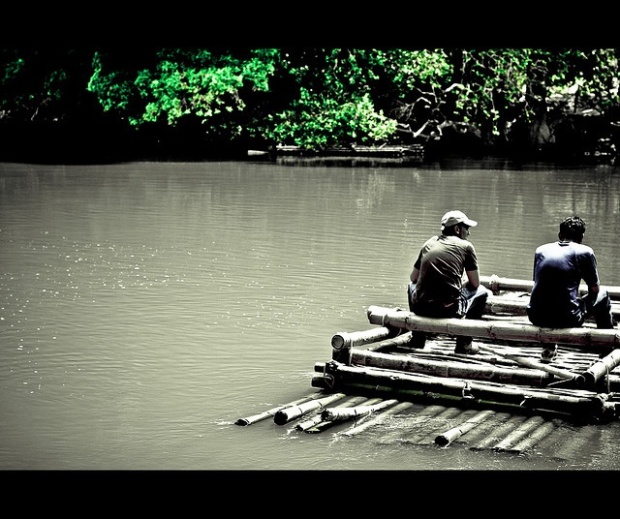 LISTENING IS SUPPORTED BY SILENCE

In trying to spell out the words Joe would ask clarifying questions (“Is your letter on this row? Is it thisletter?) but then he would be silent to give her enough space to “speak”. The truth is, we cannot be talking and listening at the same time. Interrupting the other person breaks communication and blocks the flow of information. While we can keep “one ear open” while our mouth is moving, real listening requires something much more golden – silence! Silence is truly golden because it affords us the opportunity to hear the heartbeat of another person.

Listening requires closing our mouths while opening our ears. 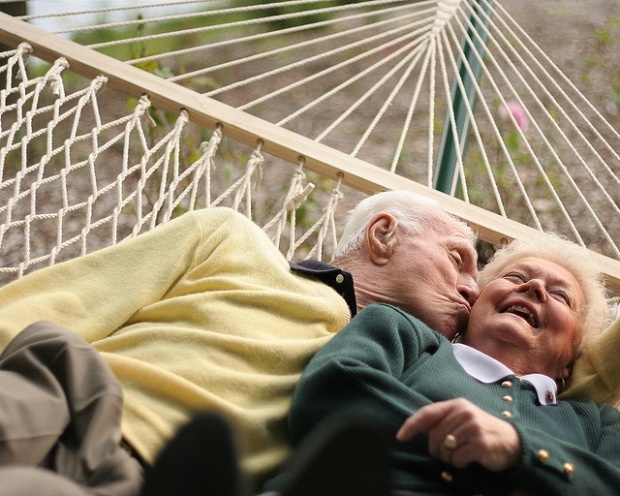 In watching the communication between Joe and Martha it was so easy to see their love. His efforts to understand her were motivated by a heart that loves his lady despite her limitations. Likewise, in the work we do and in our relationships too, our love for others is clearly seen by our efforts (or lack of thereof) to understand and to truly listen. We love more loudly with our ears than with our lips.

Thankfully most of us do not have to go to the lengths required of Joe and Martha to communicate with others, but real listening remains a lifelong challenge. Who needs your ears today?

Will you take the challenge and take the time to truly hear what they have to say?

Please join the conversation! What do you think? Cancel reply